Putting your money where your mouth is

It’s really easy to say you’re going to do something. It’s usually more difficult to actually follow through and do the something you said you were going to do. The world is full of people who talk the talk, but stumble and fall when it comes to walking the walk.

About a year ago, I had a conversation with Kieran O’Hare about his idea for starting a magazine. An honest-to-goodness print magazine. Print only. No web edition. The magazine would explore Ireland, its culture, and its people in Ireland and around the world. It would be an intelligent, thoughtful look at Irishness. It wasn’t going to be a schlocky or kitschy tourist rag. It was going to be done right. He said he had a designer friend (Kevin O’Brien) and they had been discussing the idea. He asked if I’d like to be involved. I was excited because he asked me to be the photographic advisor for the magazine. But I must admit, while I was excited, I also had my doubts. Saying it and doing it are two entirely different things. But if anyone was going to pull it off, it would be Kieran.

Kieran is an old friend who’ve I known for more than twenty years. He’s one of the smartest and most interesting people I know. He’s from Atchison, Kansas, but he attended college at Trinity College in Dublin. He scored off the charts on the LSAT exam, but passed on law school. He’s wonderful in the kitchen. He’s a world class musician (on the uilleann pipes, no less) who has played in concert halls around the world. By the age of 18, Kieran had been described by Studs Terkel as a “one-man ecumenical movement” for his diverse, wide-ranging interests. Yes, I guess you could say that he was precocious. He probably wouldn’t disagree. So, starting a magazine wasn’t out of the realm of the possible if Kieran was involved and had his mind set on it.

I suppose I shouldn’t have been surprised or doubted him. He did his homework on how to make this whole thing work. He and Kevin O’Brien, a wonderful designer from Maine, brought this wonderful magazine–Eirways–to life. The first issue was recently printed and is now available at http://www.eirways.com. I proud to have had a small part in it. I shot one of the assignments (the cover assignment on longtime Chicago musician Kevin Henry) and helped curate the rest of the photographs in the first edition. It’s so exciting to hold the first edition. It’s a symbol of a tremendous accomplishment and of unfulfilled promise. I hope that issue one is only the first of many. It better be, because I need to get back to Ireland. It’s been too long since my last visit. 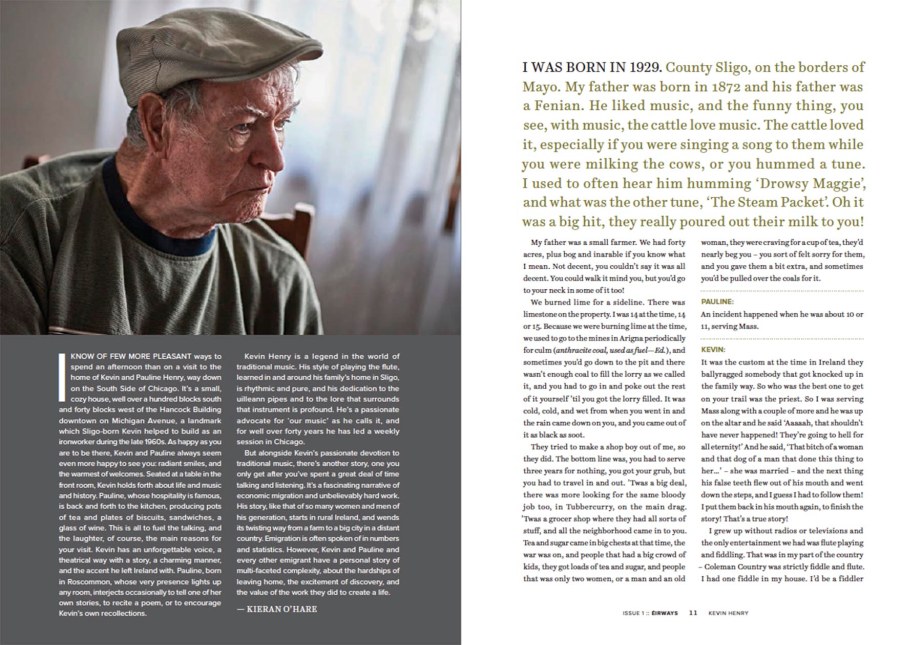 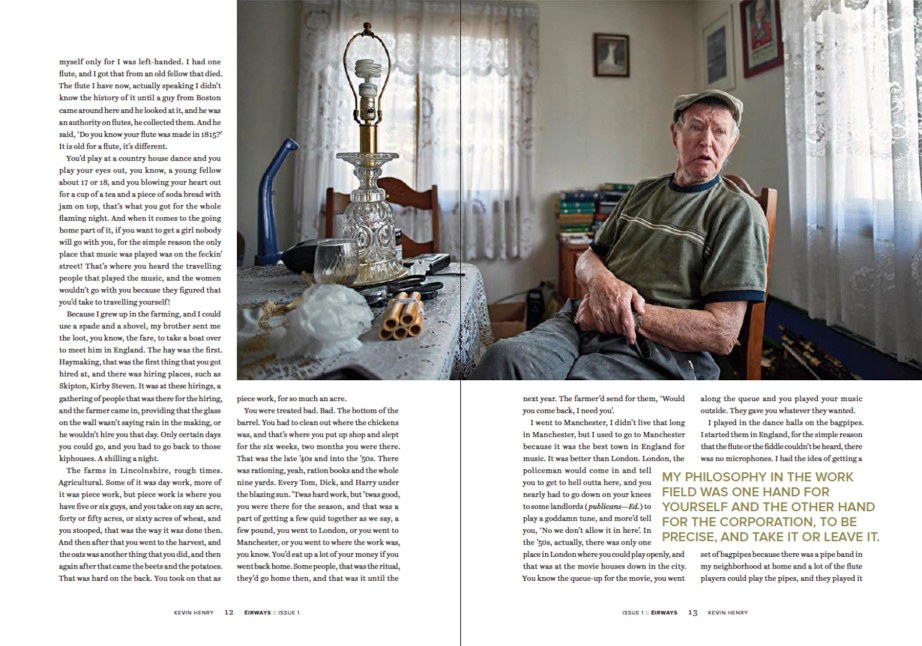 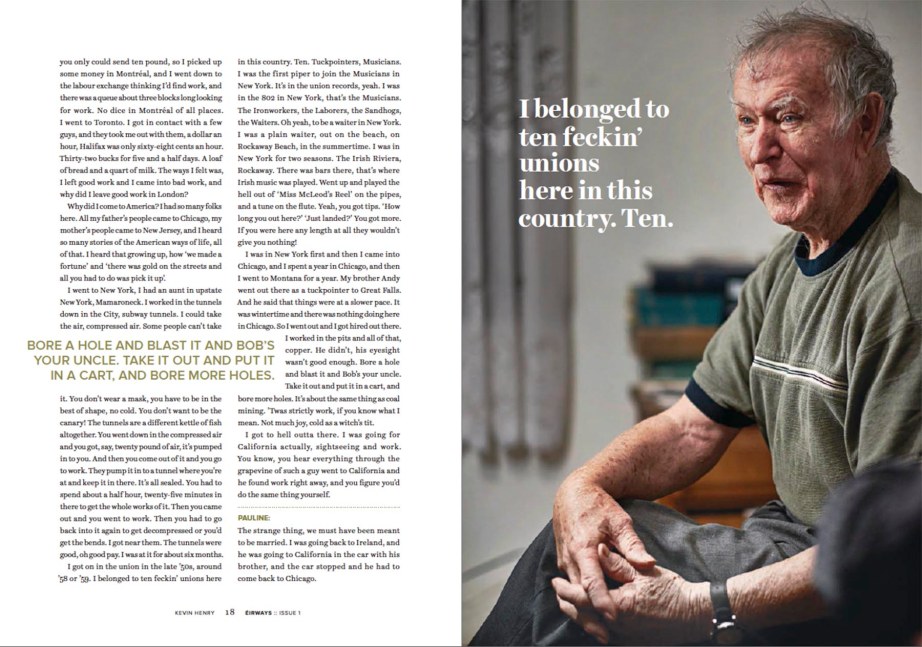 I’m very excited for my friend, Kieran O’Hare. The first issue of his magazine Éirways is headed to the printer. Kieran is a world-class musician, so I expect nothing less than that from him as a publisher. Please, if you’re at all interested in Irish culture, take a look and subscribe. http://www.eirways.com/ 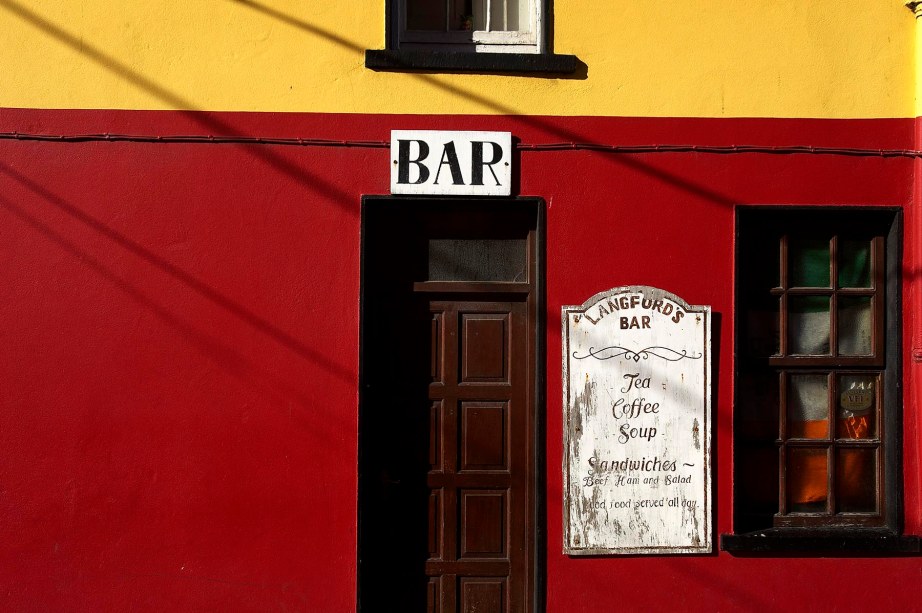 archive: the craic is mighty 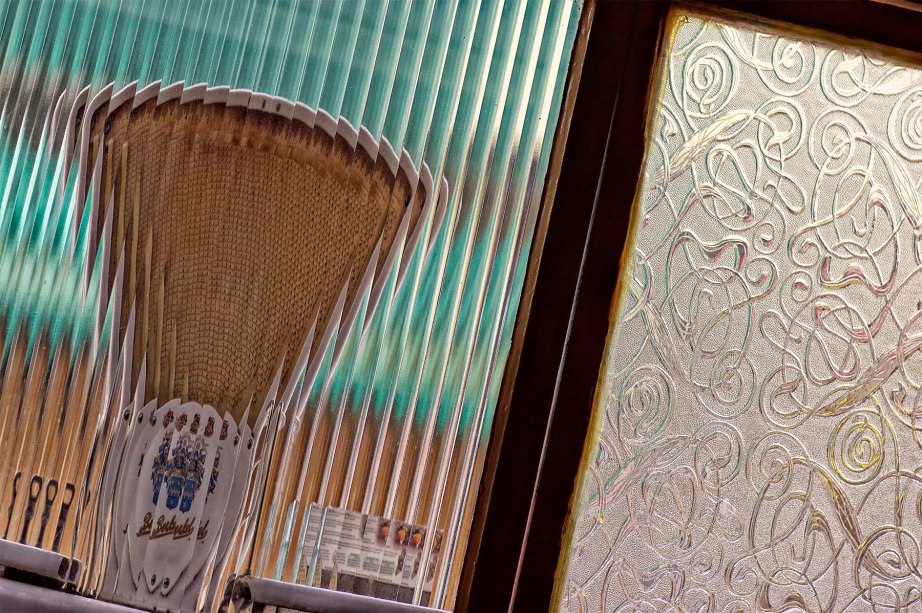 blasts from the past